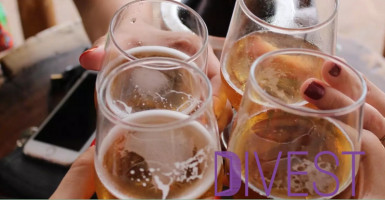 Why buy this The Beer Spot Bar Business

A unique opportunity to join this successful franchise with an already established location. Earnings to a working owner are projected to grow to over $400K once fully established in its third year of operation. Fresh from winning a business award for the concept, The Beer Spot opened this, their second branch in January this year.

The Beer Spot was launched by local beer enthusiasts Laurence van Dam and Jason Payn in an effort to \"make great beer accessible to everyone\". With their first Northcote free house the pair achieved that vision by adhering to three factors: banning the use of \"craft\" to avoid scaring off novice beer drinkers, not using typical styles to list beers, and using smaller 350ml serve sizes to allow flavours to shine.

Payn says the reason behind the north-west expansion was to cover more areas for \"amazing Enzee brewers who struggle to get retail tap space.\" They hope to have 200 hundred taps dotted around five Auckland venues by 2020.

Enquire now if you want to discuss joining them and share the love and profits in Huapai or discuss opening a The Beer Spot bar in your locality.